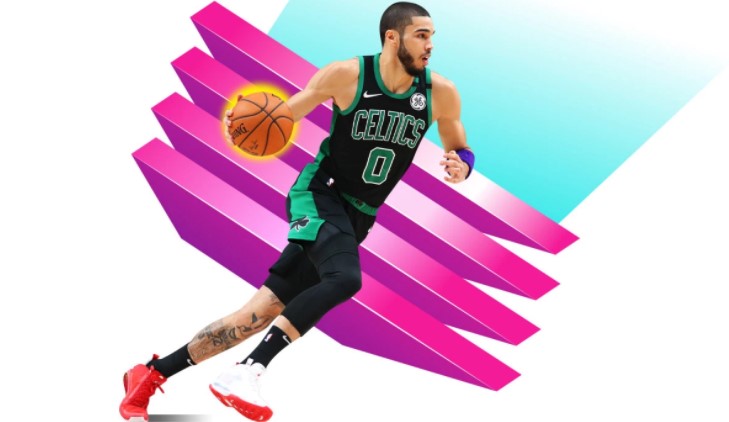 Tracing Back The Steps Of Superstar Teams Of NBA

Nothing can beat the topic of discussion based on NBA super team formation. The subjective taste of NBA enthusiasts loans their energy and zeal not only because it is a piece of entertainment that has found its way among men. But the NBA has become a way of life that cannot be easily removed.

The formation of the super team generally denotes more than three All-Star caliber players, teaming up to enhance the quality of the sports. This has been a source of debate for over fifteen years. Contributing more than what any fan can ask for, the NBA super team formation provides the fans with the prospect to see their favorite players playing together instead of going head to head.

Though there are many dubious and contradictory perceptions connected with the debate which prompts one to drop comments that speak for the lack of competitiveness in the match, the jovial atmosphere raised by the matches is enough to raise anyone’s spirit.

How far we are discussing the matter, championship that could be formed this year, let’s look at the current superteams that will be playing to get the title of ‘Champions’.

The Celtics were the instalment of those players who had the best chances of beating all odds. Their formation took place in 2007. The Celtics came off a season Eastern Conference. Though they had five-time All-Star Paul Pierce all to themselves, the placement was just off-put.

It was ‘The Big Three’ that turned the Celtics into a contender as they managed to pull a fast one on Los Angeles to take the title of the champions. Beating all the other contenders by 66-16, they took the mantle as dramatically as possible.

Two years later, they made a return where they lost to a rematch with the Los Angeles Lakers. The Celtics were later broken up in 2012 after Allen joined the Miami Heat.

When it comes to gaining popularity, no team can come close to Miami Heat. The controversial formation that shook the sports community in 2010 like the rumors regarding Lebron James, the giant of basketball, joining the NBA’s newest Big Three, was on the rise.

The controversy was concentrated by the presence of two other big names, the All-Stars and free agents Dwyane Wade and Chris Bosh. James confirmed his leaving the team in his infamous TV show named ‘The Decision’, as he was seen playing alongside Wade and Bosh.

This controversy gave way to an uprising where many Cavaliers’ followers burned LeBron jerseys. Not only that, his move to leave his homeland team formulated an object criticism against the team.

Though they lost in 2011 against Dallas Mavericks, they soon found the support they were seeking as they won their titles consecutively in 2012 and 2013 where LeBron took the title of NBA MVP in both seasons. ‘The Heatles’ kept up their winning streak for four seasons in total until James decided to form another super team by returning to his homeland.

In this section, we will discuss the previous super team that managed to take the heart of fans with their outstanding performances.

Comprising of four halls of Famers, Julius ‘Dr. J’ Erving, Bobby Jones, and Maurice Cheeks along with Moses Malone. The proclamation that dictated their winning stance boosted their confidence, landing them with all three series, scoring 4-0. Malone won the MVP for the third time consecutively, before rooting for winning the 1983 title.

The dynamic duo of Magic Johnson and Kareem Abdul-Jabbar won the Lakers the champion’s title in 1982. Their streaks were alive for ten consecutive years. Along with that, this is the only team that features seven superstars in the span of 10 years of formation.

Apart from these, there were some teams that almost made it to win the title but failed due to circumstances. The teams that failed to take the number uno spot are Houston Rockets (1998-99), Los Angeles Lakers (2003-2004), (2012-13), Oklahoma City Thunder(2017-18). The disastrous mix and match of talented NBA starts didn’t work properly in the field as one had thought.