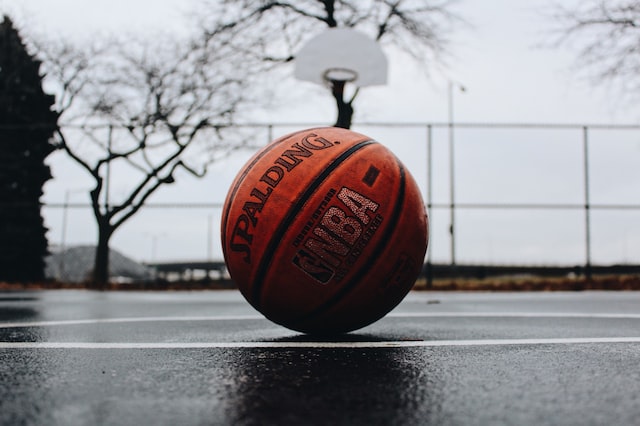 Millions of basketballs are sold around the world annually. Whilst they bring joy to those who have them, they are not created the same. Basketball sizes differ in terms of circumference and weight. As an example, a mini-basketball will not be accepted by the National Basketball Association or the National Collegiate Athletic Association for their leagues.

I’ve tried using basketballs of various sizes, and there are significant differences, even if they are just a few inches and ounces apart. I had an easier time dribbling balls of smaller sizes when I was younger. However, the type of basketball leveled up as I grew older. For those interested in the figures, pls read on and let this article shed light on different basketball weights. 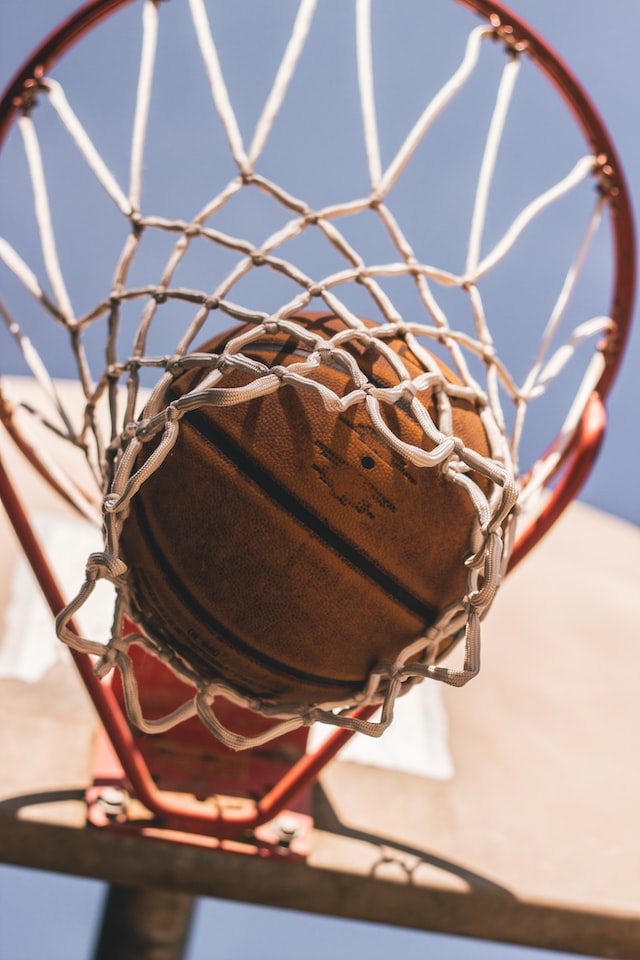 What are the essential numbers in categorizing a basketball’s specifications?

Aside from its circumference, the ball’s air pressure is vital, mainly when used for organized leagues. A pressure gauge determines the ball’s weight, measured in pounds per square inch or psi. In every level of play, officials check if both measurements are within specified regulations. They indicate an official weight and a correct size to ensure fair play.

While young players use a lighter ball during competition, they may opt to use the standard NBA basketball during pickup games. After all, the extra weight helps them train for higher competition levels if they aspire to go up the ranks. Not only do they get used to a heavier ball, but also get to continue skill development as they mature. In effect, it’s easier for high school player to adjust their game if they are comfortable handling a standard basketball.

What are the different basketball sizes?

The standard size of a basketball, also known as Size 7, has a circumference of 29.5 inches. They are also the heaviest balls, weighing around 22 ounces. This ball is highly advised for male players aged 15 and above. There’s also Size 6 with a circumference of 28.5 inches and a weight of approximately 20 ounces. It is ideal for male ballers aged 12 to 14 and female players aged 12 and above.

Typically used in junior basketball leagues, Size 5 is 27.5 inches in circumference and 17 ounces in weight. This ball is recommended for basketball players aged nine to 11 years old. Meanwhile, Size 4 basketballs have measurements of 25.5 inches and 14 ounces. This size is best for players aged five to eight.

Going further, Size 3 has a circumference of 22 inches and a weight of ten ounces. Typically called micro-mini basketball, this size works well for players aged four to eight. Finally, Size 1 is the smallest at 16 inches and eight ounces. It is often given to boys and girls aged two to four.

The ball’s size isn’t essential for recreational basketball. However, basketball’s official size and weight are incredibly important for organizations like the NBA, WNBA, NCAA, and the International Basketball Federation (FIBA).

Official NBA rules state that the basketball has an inflation requirement of 1.37 pounds and a circumference of 29.5 inches. Meanwhile, WNBA players use a slightly smaller basketball with a weight range of 18 to 20 ounces. Its circumference may range from 28.5 to 29 inches. On the other hand, the balls used in NCAA games differ according to gender. An NCAA men’s basketball has the same circumference as the NBA, but the main difference is its 30-inch diameter. Likewise, the women’s equivalent must weigh 20 ounces or 560 grams.

There are also different measurements for basketballs used in FIBA competitions. The standard weight of a basketball for men’s tournaments ranges from 20 to 23 ounces or 567 to 650 grams. For women’s basketball, the minimum is 18 ounces (510 grams), while the maximum weight is 20 ounces (567 grams). For international youth basketball leagues, the ball’s weight is 16 to 17 ounces (454 to 482 grams). However, youth leagues in North America allow basketballs that weigh 14 ounces or 400 grams.

How to determine a basketball’s weight

Officials use a pressure gauge to determine if the basketball is within specifications in terms of weight. Using it is the same as using an inflation pump. Just insert the needle in the hole, and the gauge will determine if the ball’s weight is or isn’t optimal. A properly inflated basketball will prevent uncanny bounces which can make it tougher to control. Backcourt players, especially point guards, would know the difference because they possess the ball more often in a game. 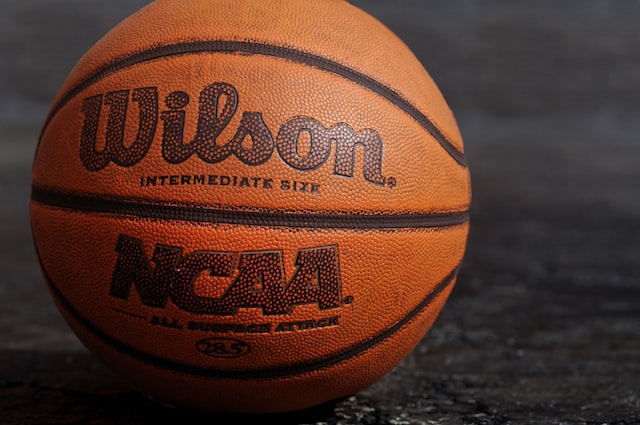 What balls are used in official tournaments?

The NBA uses Size 7 Wilson basketballs starting the 2021-22 season. Before that, they were using Spalding basketballs from 1983 to 2021. The reason for the fallout is unclear, it seems both parties cannot agree to terms. Meanwhile, the WNBA and the NCAA also use Wilson game balls. However, Rawlings also became the official NCAA basketball provider for a while. On the other hand, FIBA-sanctioned tournaments currently use Molten basketballs.

How has basketball design changed over the years?

A basketball’s look has come a long way since the soccer ball James Naismith used in the first-ever game. From there, they created stitched basketball using leather. The 1930s saw the advent of the stitch-less basketball, which had a better bounce level than the previous versions. In the 1970s, the American Basketball Association also made a breakthrough by introducing the red, white, and blue basketball. The different materials used also evolved from pure leather to synthetic composite materials.

The ball’s color also primarily changed from brown to orange, thanks to the suggestion of former Butler University basketball coach Tony Hinkle. That alteration made the ball more visible to players and spectators. Manufacturers have tried combining colors with their designs, but the orange hue remains dominant and synonymous with the game.

If a golf ball has dents to help make it go farther, a basketball has dots to enhance its friction with the player’s hand. I can feel those dots in my hands whenever I dribble a ball because they make a difference control-wise. In addition, more recent basketballs have polyurethane for more efficient sweat absorption.  Ever wondered how many dots are on a basketball?  Well we did our research and have the answer here.

We’ve learned how much a basketball weighs and how its design has evolved over the years. This knowledge will help us determine the ball size and corresponding specifications. Whilst certain leagues require certain ball specifications, this does not stop the amateur player using whichever ball they are comfortable with.  Ultimately it is about getting on the court and having fun.

PrevPreviousHow many players are on a basketball team? | 2023